Joanne Liebenberg is a Professional Performing Artist from South Africa based in New York City. Joanne is currently performing in ‘Unleashed’ as a dancer with Shade Productions in their cirque Halloween show. She is thrilled to have recently signed with Stefanie Talent Agency, a theatre and film Agency. Joanne danced, performed and was Dance Captain in the production of ‘The Thorn’ which toured Colorado earlier this year. This was also professionally filmed and will be released in cinemas across U.S.A in 2023. Joanne completed two contracts cruising and performing for audiences around the world with Royal Caribbean International Cruise Lines.  Joanne studied Dance and Musical Theatre through Trinity Guildhall, Trinity College London and graduated from the Waterfront Theatre College in South Africa. She then moved to New York City to complete a Professional Semester at Broadway Dance Center where she had the opportunity to train with many brilliant choreographers and artists, performed at the Alvin Ailey Citigroup Theater and became BDC’s poster girl. Before she booked her first contract with Royal Caribbean, Joanne performed in the show ’Another Day’ as Lead Dancer and Actress at the Kalk Bay Theatre in South Africa after being headhunted by Followspot Productions back when she was performing with the Waterfront Theatre Company. Growing up, she trained extensively at a high performance level, and represented her country in the World Championships for 5 consecutive years in Jazz, Modern, Ballet and Showdance winning Gold, Silver and Bronze medals. Joanne currently teaches Hot Yoga and Sculpt classes at Corepower Yoga NYC as well as Dance and Choreography across many different studios along the east coast. She is also a certified Nutritionist, Choreographer and Adv PADI scuba diver. Joanne is a creative, passionate and life-loving artist who cannot wait to see where her future in the performing industry will take her next.
All Glory to God!

DANCE. SING. ACT. PERFORM.
Joanne is a professional dancer, performer, choreographer, teacher, yogi, fitness instructor, singer, actress and all round creative being.
TRAVEL.
Joanne has travelled and performed in more than 20 countries and hundreds of cities around the world.
LIFE.
Joanne is ambitious, goal-driven and dreams big. She is constantly learning, experiencing and growing with the flow.

For professional bookings and inquires, please contact me and let's get in touch. 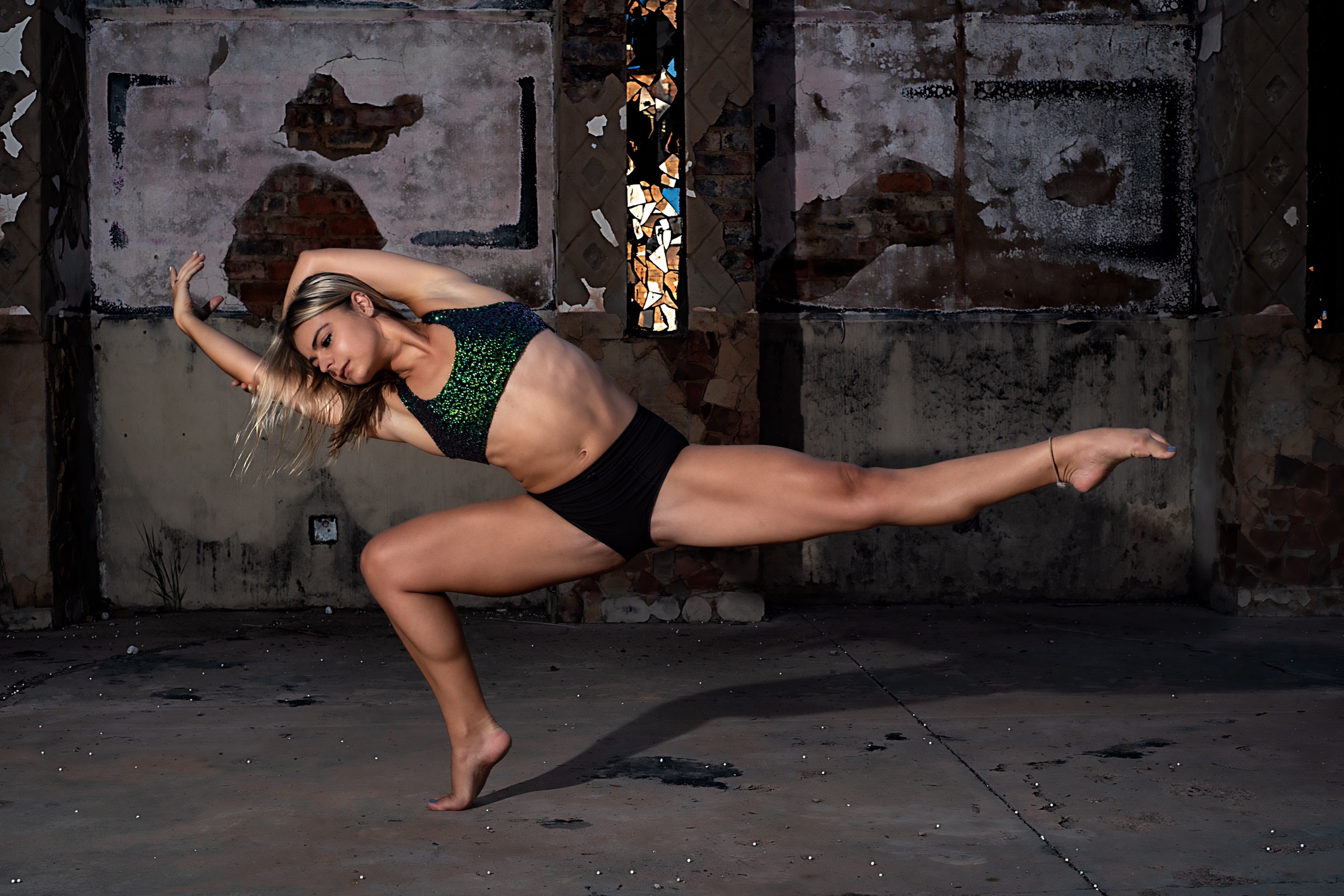